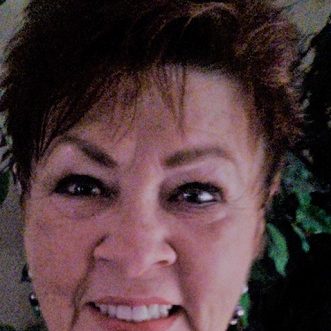 Pat recently retired as the Administrator of Palatka Health Care Center, a skilled nursing center in Palatka, Florida to help jumpstart efforts to bring the first New Tech Network High School to Florida through the EDGE Foundation, a non-profit organization. For years Pat has been involved in public policy and legislative issues involving health and senior services, reimbursement/fiscal management and education, working with lawmakers, associations and others on these complex issues. 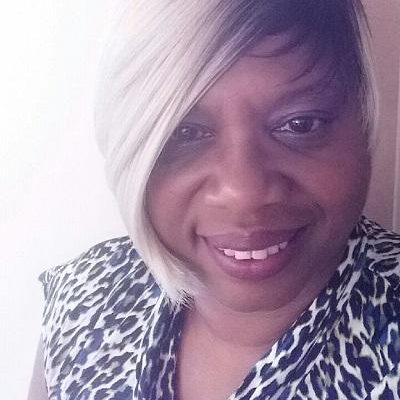 Shirley Eubanks was elected to the Edge Board in March of 2018. She is the mother of a student at Putnam Edge Shirley has been in the higher education system for 21 years and of those years has been employed by St. Johns River State College for the last 14 years in the Student Services Department.

Her credits have been Region II Representative for the FASFAA Board, moderator for FAFSA Conference Speakers, Work Study Taskforce Chair, liaison to parents for PAAS and PTO member of all schools her son has attended. Hobbies are cooking (specialty grilling), sports, any outdoor activity. She is a member of Bethlehem Baptist Church, Kairos Outside Prison Ministry, Church Choir and Trustee Board Member.

Shirley is very involved in her son’s education and his social welfare. I have been very blessed to have him attend the charter schools where he can get better help with courses because of his disability. The teachers have been more than willing to help him to succeed in furthering his education and dreams of accomplishing his ESE goals.

I am honored and blessed to have such a young man such as my son to help me stay involved with the changes that are happening with the education system. 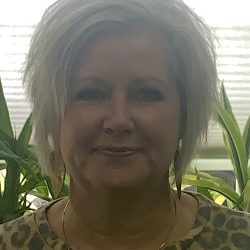 Mrs Hess joined the Edge Board in September of 2017 as the Parent Liason member. She has lived in Putnam County for 57 years. Born and raised in Palatka, she was in the first graduating class of the newly built Palatka High in 1978. Married right out of High School and has been married for 39 years, and has two children and five grandchildren.

Working cleaning houses while her children were in school, went to work in 2000 with Rotech Oxygen and Medical until 2005 and went to work with Family Medical in Palatka, now known as Azalea Health. In 2005 was given custody of my two Grandchildren and resigned from Family Medical in 2006 to commit my time to raising them.

A stay at home Grandmother, she home schooled them for four years through Middle and High School up until 2016 when they attended Putnam EDGE High School. Nalana was a Senior and Trace in tenth grade, and that was when I became interested in Putnam EDGE.

Working in Childrens Ministry's, now serving at First Assembly of God in Palatka, Deborah is currently the Nursery Assistant and Foster Care Support Coordinator. She has always been interested in how to serve to make our Community/County better.

With a Servant's heart that is the reason for my interest in the request to consider
serving on Putnam EDGE's School Board as Parent Liaison/Board Member for this coming school year. Deborah wants to make a difference in this County to improve the reputation and statistics. Helping educate students so they can achieve their goals and also make a difference as they move forth in becoming productive citizens. Giving them the opportunity to learn in an unconventional way and building motivational skills in life lessons as they pass down those high expectations to their children, She believes that will make the difference here in
Putnam County.